Seeing into the Life of Things 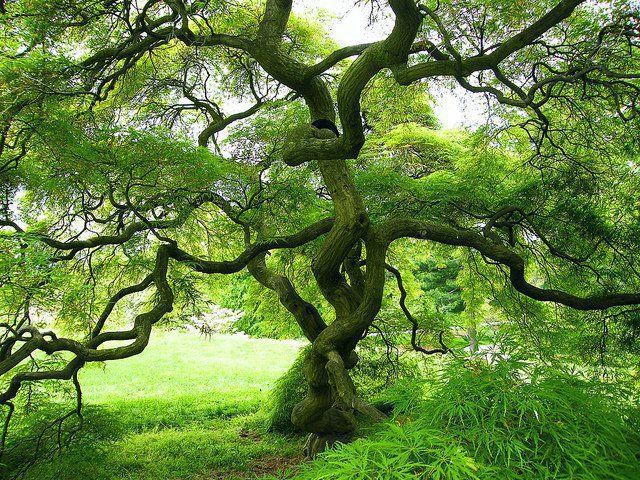 A week-long retreat exploring Buddhism and Animism as complementary practices

‘While with an eye made quiet by the power

Of harmony, and the deep power of joy,

We see into the life of things…’

One of the most urgent challenges facing humanity today is to establish a respectful and sustainable relationship with the natural world. The nature-based spiritual tradition of animism offers both a mythical and a practical basis for such a relationship. Buddhism and animism have been bedfellows from the origin of Buddhism in the forests of northeast India in the fifth century BCE.

During this retreat we will be taking advantage of the natural setting that Tirylan House offers to engage with the myth of animism as a way of experiencing the world as alive. We will explore how this worldview can support insight into the central Buddhist teachings of emptiness, interconnection and universal compassion.

Through talks, discussion, meditation, chanting and ritual, in a natural setting (in so far as possible), we will explore how we might cultivate an animist sensibility and integrate it with our Buddhist practice. We will investigate how this fusion might liberate our energies and galvanise our practice. 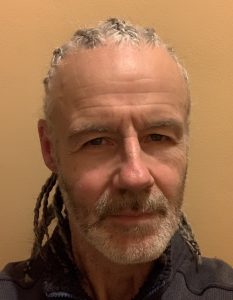 Ratnadeva qualified as a chemical engineer in the early 80s and worked as an industrial chemist for a decade before retraining in environmental management. He specialised in contaminant hydrogeology at the University of Sheffield and went on to work in this field with the British Geological Survey. He became a Buddhist in the early 2000s and his practice of meditation catalysed his engaging in nature-based Druidic practice a few years later. In 2009 he left his scientific career to join the Buddhafield charity, working mainly on organising their camping retreats in the wilds of Devon and Somerset. This gave him the opportunity to weave together explorations in Druidry and his practice of the Buddhist path. He was ordained into the Triratna Buddhist Order in 2013 and in 2019 he moved to London to work with the West London Buddhist Centre, where he combines teaching meditation and Buddhism with mentoring and administration roles. He has continued to develop his explorations of paganism and the Dharma in this time and occasionally flees the metropolis to re-immerse in nature.

Booking on this retreat

You will need to book for the whole of this retreat if you join it. This retreat is open to anyone with a meditation practice and sufficient interest in its themes. Please see Being on Retreat at Tirylan House for more about what being on retreat means, if you have not been on similar retreats before. To book on this retreat please go to Costs and Booking. If you have any queries, please contact us at Tirylan House: if the questions are about the content of the retreat, we may need to pass them on to Ratnadeva.